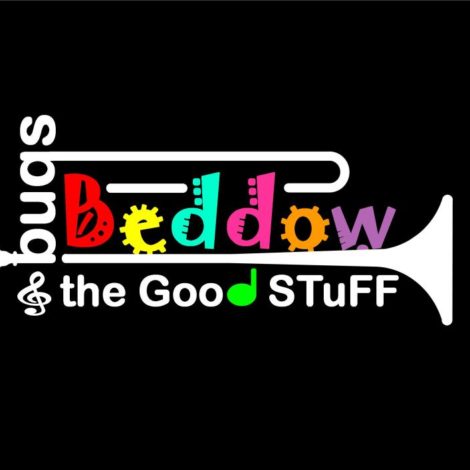 Trombonist bugs Beddow has been making music on the Detroit scene for decades, leading his own band since 1979, performing
and recording with some of the biggest names in the industry, as well as earning over a dozen Detroit Music Awards.
His current line up, formed in 2014, are known as bugs Beddow & the Good STuFF, playing the Best Rock & Soul music from the last five decades…you know…the good stuff.
Band members include bugs Beddow on trombone & vocals, Dougie Hamborsky on guitar, Rick Thompson on drums, and Michele Parker on bass.
Here is an original tune from the band, featuring bugs on lead vocal and trombone, honoring his home town, called “Detroit Guy”.


Tweets by bugsbeddow
Links to Where Your Music Can be Purchased: 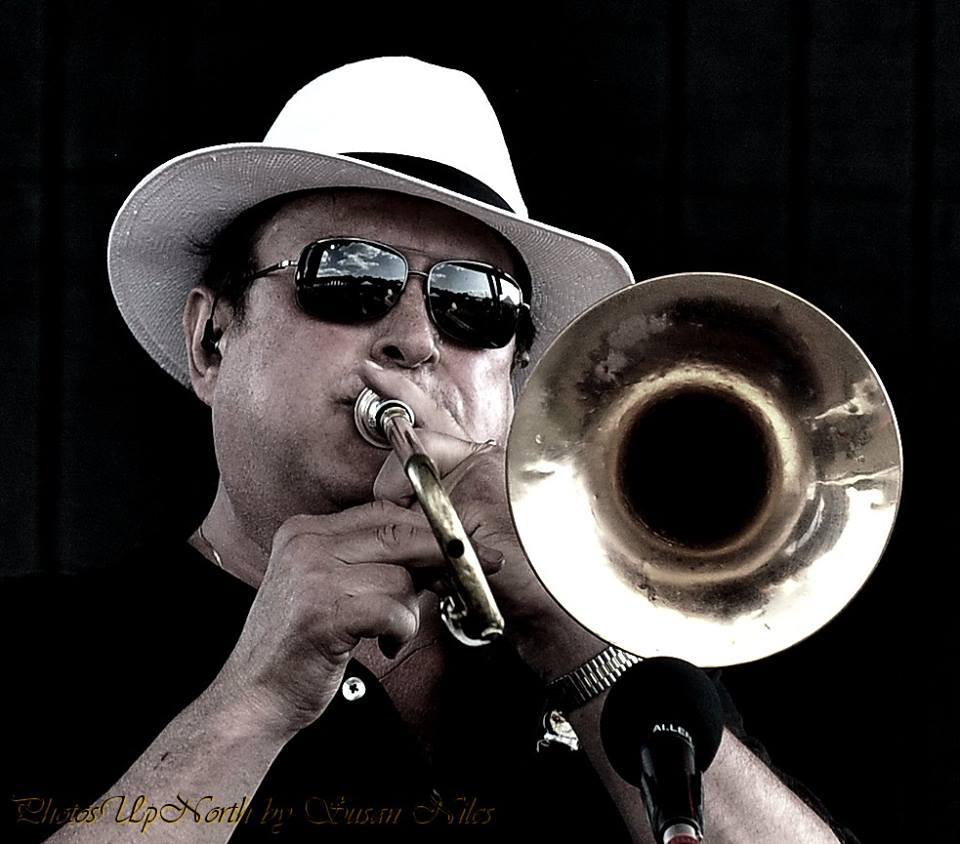