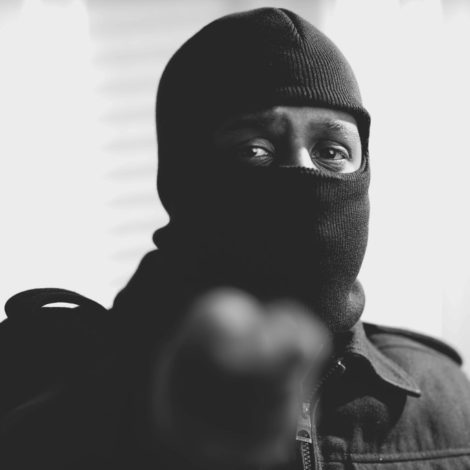 Rockford artist by way of Titusville has worked very hard behind the scenes. He brings pain and triumph with every song dating back to the beginning. He has released a total of five projects stemming from 2004-2021. From working multiple nine to fives to riding through state lines dirty. He’s managed to narrate his life story unscathed. Listen to his story, close your eyes and watch him grow up through music.

Born John (Alex) Harvey Jr. a blend of Midwest intellect and a splash of Southern draw created a slow flow punchline machine. “Best Kept Secret” released in 2007 he managed to sing and rap over melodic samples before social media existed. You’ll find motivation from songs titled “Count It” & “Get Up On Yo Hustle” still in 2021.

Purple Heart was released in 2009, he disappeared after that effort, only to reappear with “Celsius” early 2011. Dry Ice was able to dig deep and release a series of more personal songs. Including “Allan Walker” – “100” and a fan favorite called “Growing Pains” is what sets him apart from other trap artist.

The EP titled “Oath” released in 2015, one R&B song “Favorite Girl” and a melodic trap song called “Confetti” . In 2021 Dry Ice came back swinging with “Lick” to remind everyone of his perseverance and will to keep going though the fire. The album “Quiet As Kept” will be the sequel to (BKS) release TBA in 2021.