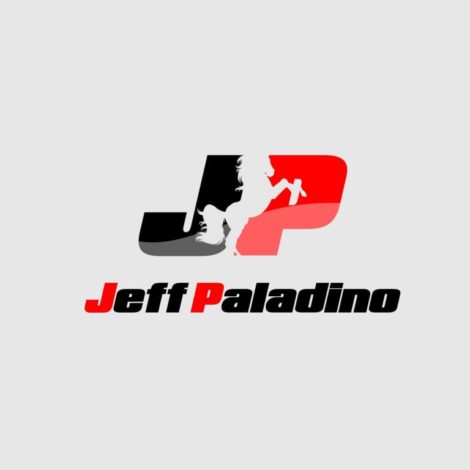 Jeff Randolph Wood (born April 15th, 1971), professionally known as Jeff Paladino, is an American singer, songwriter, producer, and philanthropist. Paladino is best known for country-pop songs and is regarded as one of the genre’s most prolific artists. He is signed with Playmaker and Dreamery Productions as of 2021.

Paladino was born on 15 April 1971 in Chesapeake, Virginia. Since he was four years old, Paladino got inclined towards music and began singing. He completed his high school education in 1989 from Deep Creek High School. Soon after that, he enrolled in The Art Institute of Atlanta, pursuing a degree in Music Business Management.

During his time at The Art Institute, Paladino participated in multiple competitions and performed at several nightclubs. When he was 19 years old, Paladino founded his first band called “Smoking 45’s”. At that time he also started working for Trans World Airlines (TWA) and American Airlines, where he held many different positions from Flying to Management and won multiple awards.

Paladino has gained much popularity in the country since the release of his debut EP Back in the Fight in 2018. Since then, Paladino has opened sets for multiple artists including Joe Diffie, Lorrie Morgan, Easton Corbin and Riley Green , to name a few.[3]

Paladino’s music is available on his website as well as on all the music streaming platforms such as Spotify, Apple Music, Discogs, and YouTube. He has been featured in several media outlets such as Medium, The CowBoy Channel, The Hollywood Digest, ArtVoice, and others.

Paladino retired from Aviation in 2017 to focus on his passion and indulge in making music full time. Soon he released his first song, Back in the Fight, which later became the title of his first album that received much acclaim and has been streamed over One Million times. In 2021, Paladino released a remake of Dolly Parton’s 1983 song Potential New Boyfriend, which got listed 181 on the UK Pop Charts. In the same year, he also collaborated with Georgette Jones, the daughter of George Jones and Tammy Wynette, on a remake of their hit, Golden Ring.

Paladino, since his debut, has gained recognition for his music that ranges from Traditional Country to Pop genres. He incorporates the open format, witty commentary, and electric energy in his performances. Paladino performs in his signature sequin coats and cowboy hats.

Paladino currently resides in Cabot, Vermont, with his partner Michael Paladino where they own a Horse Ranch.

Give me a Reason:

Links to Where Your Music Can be Purchased:
Https://www.JeffPaladino.com 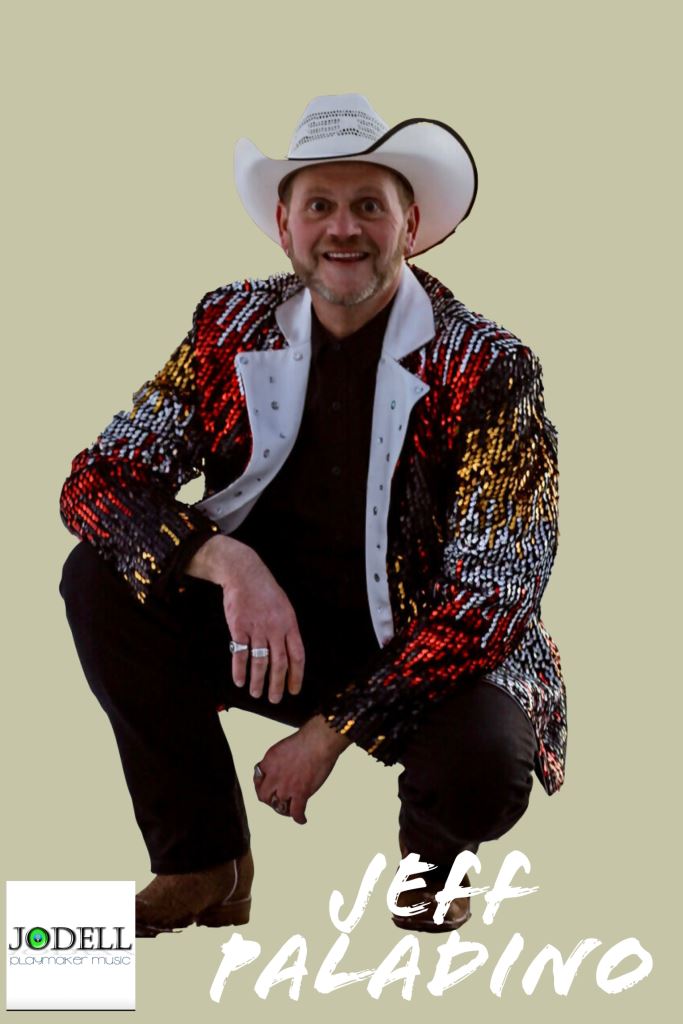 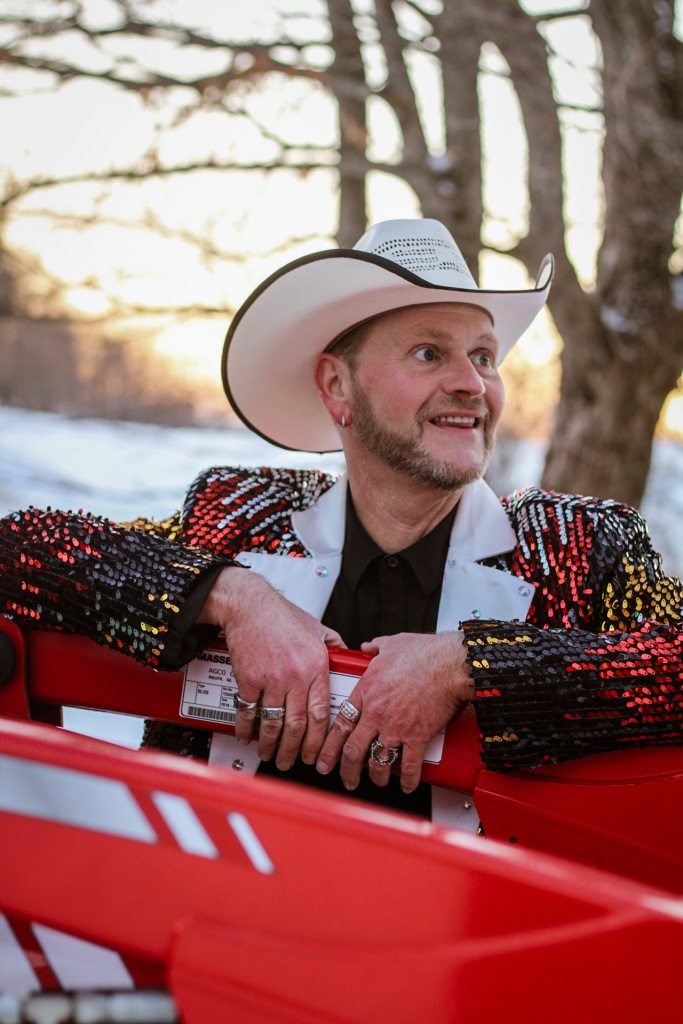