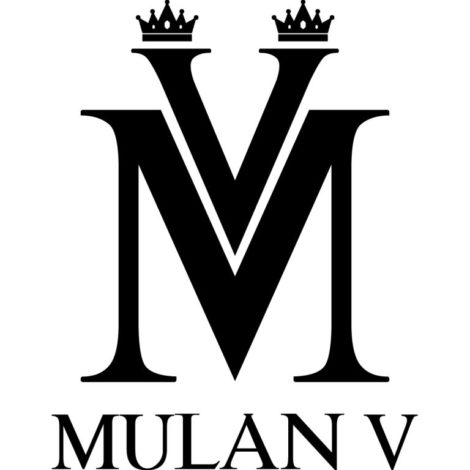 LA Raptress Mulan V Returns With New
Single, Announces Debut Album
Aspiring artist Mulan V, a multi-talented rapper, singer, songwriter and actress,
is the princess of Los Angeles-based indie label Freestyle Records Inc.
The young and beautiful 5’9″ phenomenal statuette is one of a kind. When Mulan
V walks into a room, she has a style and presence that captivates the eyes of all of
those who she encounters, leaving people with a profound impression.
The rising artist is excited to release her new single “Put That On The Thang,”
produced by Big Marv, which serves as an appetizer to her debut album due in
Spring 2021. The song is available on Spotify and all DSP retailers including
iTunes, Tidal, Apple Music and Amazon Music.
Checkout my new single ‘Put That On The Thang’, which is featured on my album
teaser. This song is just a taste of what is coming on my first full length album
due out in Spring 2021. Enjoy it!
Mulan V
“Put That On The Thang” shows off Mulan V’s unadulterated candor. Her distinct
voice and eclectic sound makes her a rare commodity on the independent music
landscape. Her steadfast dedication and drive has resulted in a solid and growing
fan base in Los Angeles and beyond.
Born Marshaye’ Nicole Miller in Los Angeles, California in 1993, Mulan V’s
journey began while still in her mother’s stomach attending her uncle’s funeral
who had been murdered at age 33. He was a victim of gang violence on the mean
streets of South Central, Los Angeles.
Mulan V made her mark on the West Coast Hip-Hop scene in 2016 as well as in
Atlanta, Georgia, when she released her debut single “Drop It.” She is a dynamic
performer and already shared the stage with Rap icon Snoop Dogg and as an
opening act for Hip-Hop heavyweight 2 Chainz. 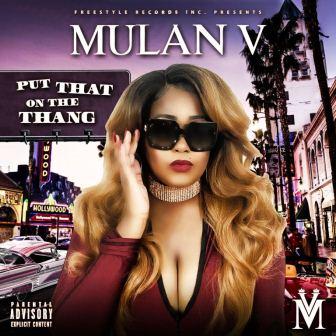