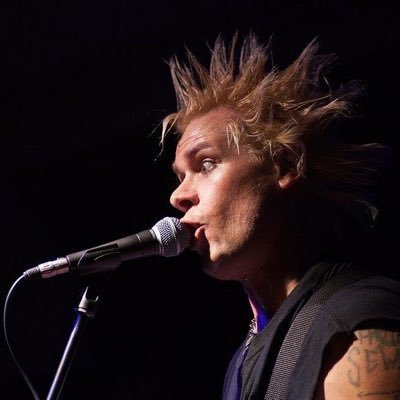 Iconic New York City punks Spike Polite & Sewage have been on one hell of a journey. This ranges from throwing bottles at the police and having gigs cancelled for people shooting guns in the air to performing alongside Biggie Smalls, aka Notorious B.I.G., and Cypress Hill and opening up an infamous concert on the night that GG Allin died of a drug overdose.

The band has existed in some form since the early 1990s, including appearing in a Rock’n’Roll Hall of Fame documentary, appearing in a skit on the David Letterman Show and a Spike Lee TV advert, and befriending Dee Dee Ramone. In fact, the flyer of the aforementioned GG Allin concert was emblazoned on t-shirts that were sold worldwide, which saw the band’s name spread around the globe.

Frontman Spike Polite alone has his fair share of wild tales, including being involved in the 1991 Mayday Riot in Tompkins Square Park. A SAG-AFTRA actor, Spike has appeared in movies alongside Jennifer Lopez and appeared in two seasons of the hit FOX show Gotham.

But after many years of change, Spike Polite & Sewage’s current lineup only came together in 2018. Joined by Liz Ruf-Maldnaldo (rhythm guitar), Karl Bateman (drums) and Red Ryan (bass), Spike has put together a band that epitomises the classic punk spirit with a refreshed, driving, fast sound filled with New York City attitude.

The lineup came about when Spike left a two-year post as singer of Reagan Youth, opening for Dead Kennedies on their American tour. As he explains: “I returned from touring for Reagan Youth and went on a solo excursion as Spike Polite & Sewage, with musicians put together by the label Professional Punkers.

“After the tour, I encountered a lady running a play who later met up with the drummer of the Nihilistics while I was in discussions with Born Ready Entertainment for a booking at Arlene’s Grocery. The band were working with Troma Productions on a series of concerts they were putting on around the time of my birthday.”

They’ve since honed a lively, fast-paced punk sound, of which our latest taste is new single Runaway Rebel. It opens up with a cool light riff that continues under Spike’s vocals “Mummy didn’t love me, She put me away, In the institutions, She said I was insane.” Faster chords kick in, then palm-muted guitars under lively vocals feed into a big punky chorus.

That dives into a funky little guitar solo that drops into lively drums under Spike’s angsty vocals. It drops out, and you think the track has ended, only to suddenly reappear with a slow looping riff and vocals “they said I’m not insane, I’m just a runaway” to close it out.
Tweets by SpikePolite


Links to Where Your Music Can be Purchased:
https://spikepolitesewage.bandcamp.com/album/the-italian-sessions 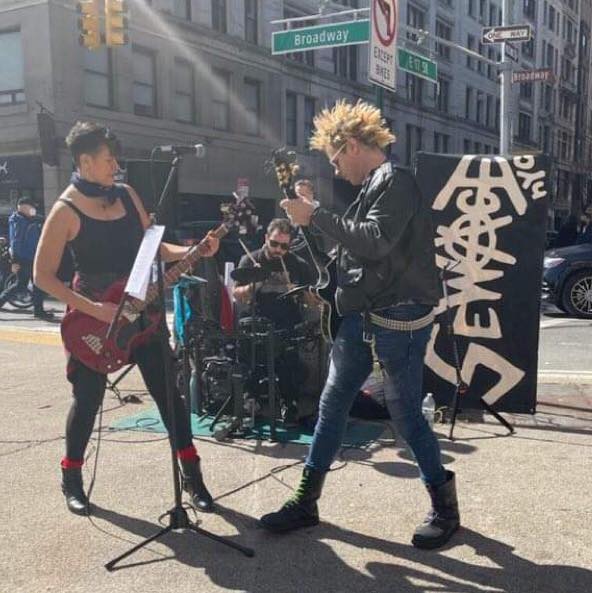