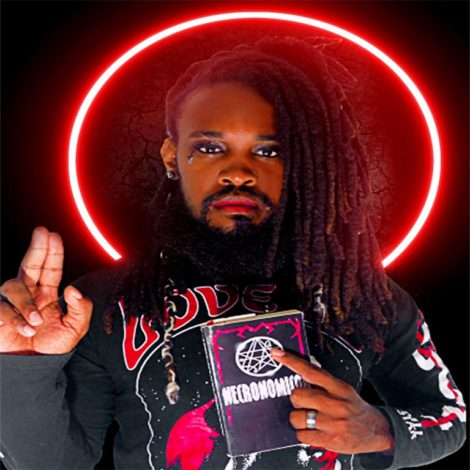 The Great Raw’s music style borders alongside futuristic witch house, horrorcore and sludge metal. Although trap Metal can be a very different style from “Screamo Rap” or “Rap Metal” The Great Raw’s glitchy music style breaks all laws of the genre gatekeepers by mixing all elements of hip-hop, trap, heavy metal, punk, Nü metal, Rap Metal and Screamo Rap.
Raw’s grungy, trap metal 2.0 sound has derived vocals from Metal and instrumentals from Trap with Rap Lyrics, since The Great Raw is not only a Artist but a exceptional songwriter and producer of his very own songs like
De(v)il Inside
Antinomian
Laughing at cho ass
Cxm Fvce
Cr33py P30ple
Hxly Grail
and many more, after all you can’t have the word Artist without the word Art.
If you haven’t checked out The Great Raw already you can find his music on www.thegreatraw.com and other music streaming platforms.

More about Artist The Great Raw:

Born in Cincinnati, Ohio however raised the majority of his life in the DC, Maryland, Virginia area which he considers home,Raw has encountered much adversity while overcoming homelessness thrice and still managed to create music and content related to his music from hotel living conditions.

Links to Where Your Music Can be Purchased:
https://www.thegreatraw.com/album 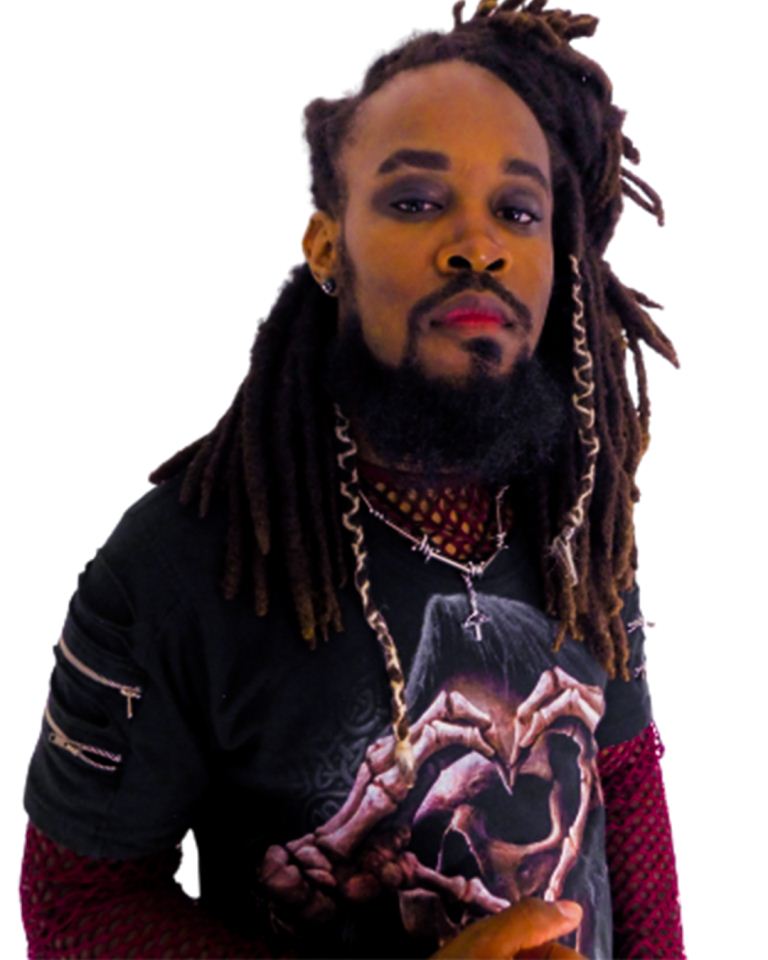