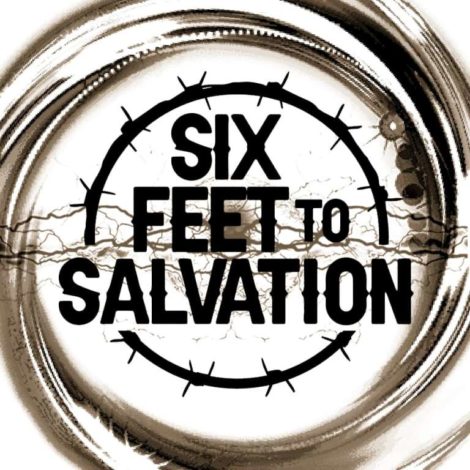 Six Feet To Salvation is a Alt-Rock/Heavy Metal band based out of Fort Wayne Indiana. Combining the hard hitting riffs of metal with the energy of punk, Six Feet to Salvation aims to bring a unique sound to the rock music scene. From dedication and hard work Six Feet To Salvation became one of the most sought after bands in Northern Indiana. In 2017 SFTS released their first full length album, “City Of Churches”. “City Of Churches” introduced the band as a force to be reckoned with in the modern rock music scene. In 2020 the band released the single, “Take It Away”, to help support their upcoming LP. Recently they have shared the stage with acts such as; Saliva, 10 Years, New Years Day, Eva Under Fire, and Blue Rising. 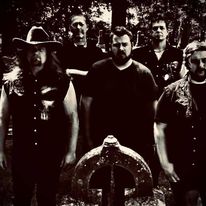 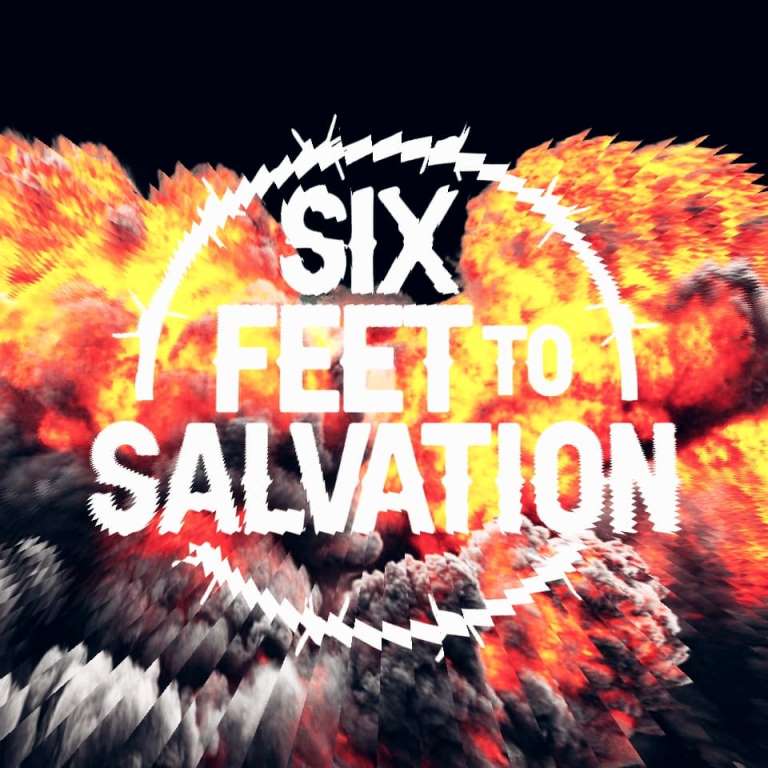